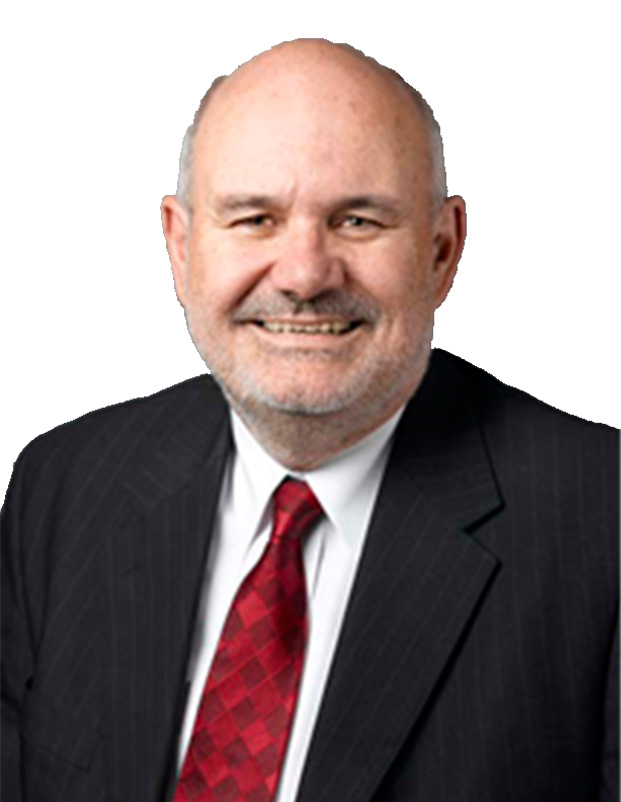 Stephen Bradford has 10 years of port industry experience having been the CEO of Port of Melbourne Corporation (PoMC) between January 2004 and December 2013. Stephen is Chairman of Tasports and a former Director of Napier Port.

During his tenure as CEO of PoMC, Stephen oversaw two major expansion projects (capital expenditure in excess of $900m) to expand port capacity and facilitate growing trade at the port.

Other experience includes a Scoping Study for the Northern Territory Government examining port transactions structure, oversight of the $969m channel deepening project for Port Phillip Heads, the $921m port expansion project at the Port of Melbourne and publication of the first ever 30 year Port Development Strategy for the Port of Melbourne.