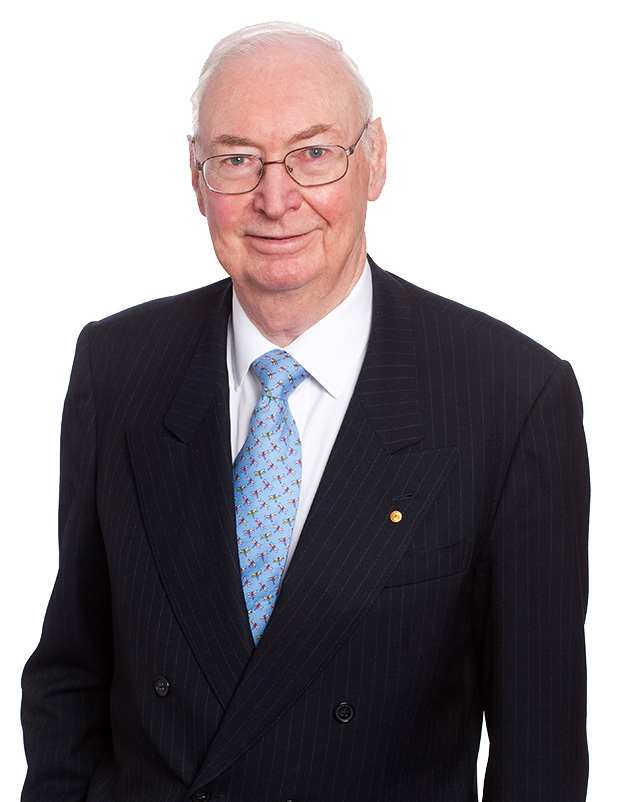 In August 2006 he was made a Life Member of the National Gallery of Victoria, and in April 2010 made a Life Member of Philanthropy Australia. In March 2012 he was awarded by the Faculty of Business and Economics, University of Melbourne, the 2012 Alumni of Distinction Lifetime Achievement Award.

He was engaged in the securities industry until 1989, for a period spanning 29 years. He joined Potter Partners in 1961, became a partner in 1969, Senior Partner in 1980 and on incorporation of the Firm, Chairman and Chief Executive of Potter Partners
Group Ltd. in March 1986.

He is Chairman of The Ian Potter Foundation and has, over a number of years, been involved in a wide range of
community activities.

Charles was educated at Scotch College, Melbourne (Dux of the School 1956), University of Melbourne (Graduated in first place in the Faculty of Commerce, 1960) and Columbia University, New York (Awarded Beta Gamma Sigma, 1963).