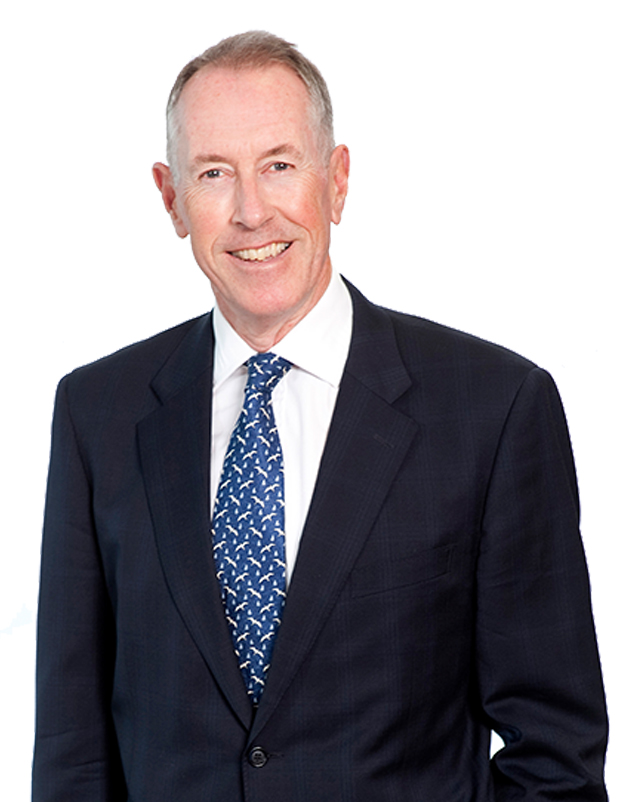 David Williamson joined Flagstaff Partners in 2016 from Ashurst (previously Blake Dawson), where he spent most of his 34 year legal career as a Corporate partner. In addition to leading that firm’s Corporate practice for a number of years, David was widely recognised as one of Australia’s leading M&A practitioners, having worked on some of Australia’s highest profile M&A deals, including for clients such as ANZ Bank and BHP Billiton. He is a member of the Takeovers Panel.

In addition to his many years practice as a leading external counsel, from 2010 to 2013 David was Head of Group Legal and Chief Compliance Officer at BHP Billiton. David has a wealth of cross border experience, including having lived and worked in London twice.

David has a Bachelor of Laws Degree from the University
of Melbourne.

David is actively involved in community life, including through his roles as a Trustee of both The William Buckland Foundation and the Scobie & Claire Mackinnon Trust.