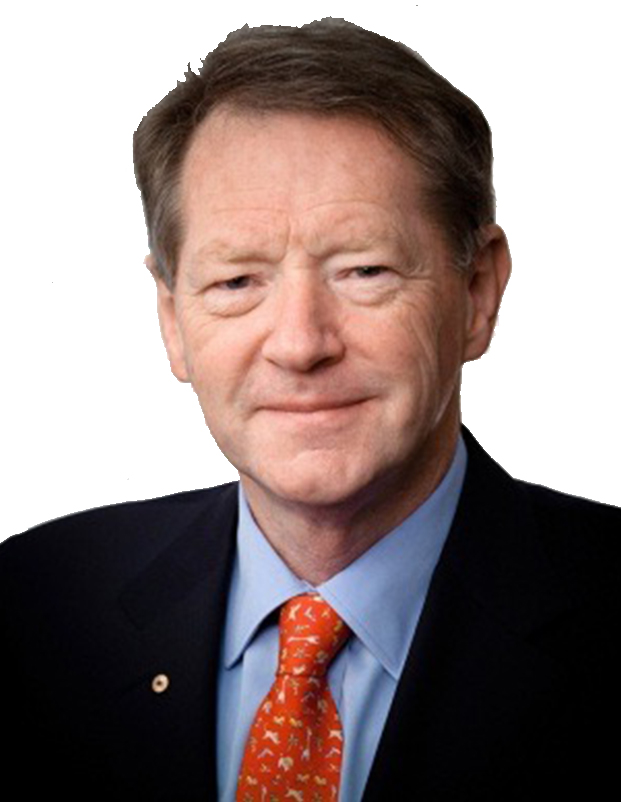 Dr Watt is Chair of the International Centre for Democratic Partnerships and Chair of the ADC Advisory Council. He is also the recently retired Chair of the Australian Governance and Ethical Index Fund Advisory Board and former Chair of BAE Systems Australia.