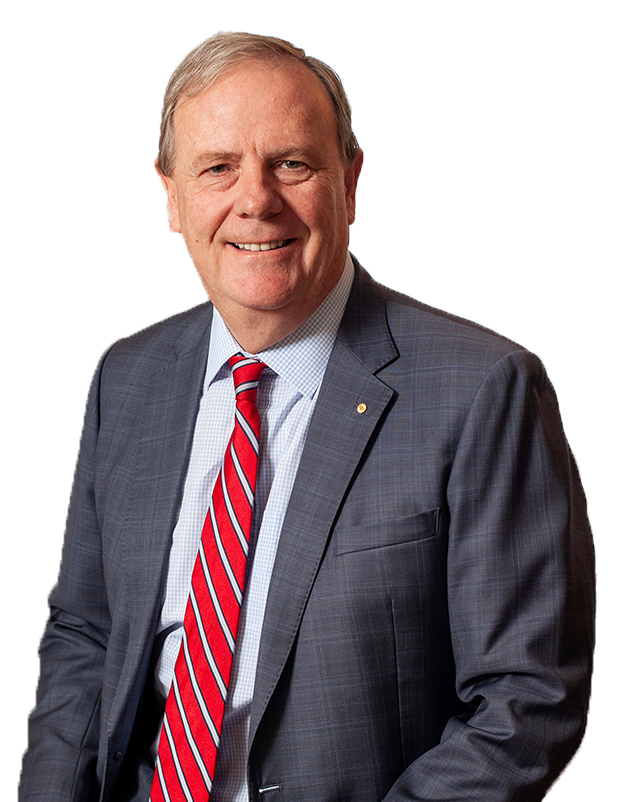 Peter Costello began his career as a lawyer. From 1990 – 2009 he served as a Member of the House of Representatives and was Treasurer of the Commonwealth of Australia from March 1996
to December 2007.

He delivered twelve federal budgets including ten surpluses. During this period Australia’s Sovereign Credit Rating was updated twice to its current AAA rating.

In 2006, after Government debt was eliminated in net terms, Mr Costello established the Australian Future Fund. From its original deposit, the Future Fund has grown to hold around $160 billion in assets.

Mr Costello has served on the IMF Committee, as a World Bank Governor and as Chairman of the Global Group of 20 Finance Ministers & Central Bankers (G-20).

After leaving politics in 2009, Mr Costello joined a number of international and domestic boards including the Independent Advisory Board to the World Bank which he Chaired.